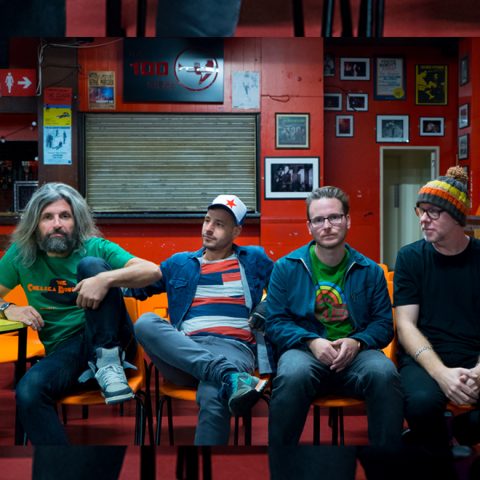 The estimable London 4-piece Turin Brakes are touring an acoustic show in 2020 in-between playing their full electric set at a handful of festivals in the Summer. They are playing a range of songs spanning their 20-year career which includes seven top 40 singles and 6 top 40 albums with sales over a million worldwide.

Wine, beer and soft drinks will be available before the start of the concert and during the interval.