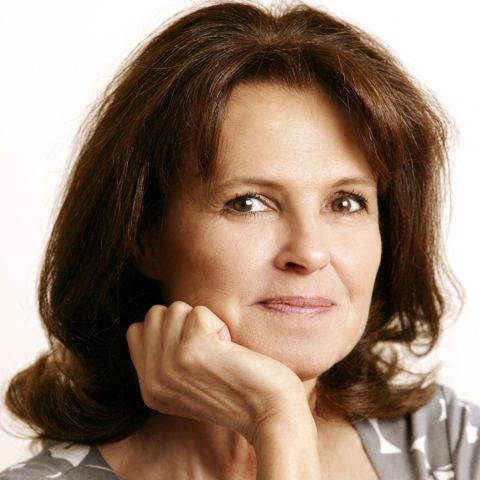 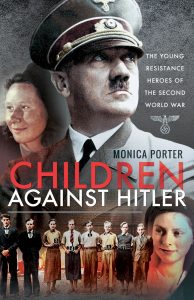 Readers of all generations have grown up on The Silver Sword, Ian Serraillier’s best-selling tale of children under wartime occupation, but few know the real life stories of the children and teenagers who went further and actually stood up to the Nazis. In her latest book, Children Against Hitler, Monica Porter gathers together their stories from many corners of occupied Europe, showing how in a variety of audacious and inventive ways children as young as six resisted the Nazi menace, risking and sometimes even sacrificing their brief lives in the process; a heroism that, until now, has largely gone unsung.

Journalist, Monica Porter has written for many newspapers and magazines and has five previously published books. Deadly Carousel: A Singer’s Story of the Second World War, was about her own mother, Vali Rácz’s, rescue of Jewish friends in Nazi-occupied Budapest in 1944, for which she was honoured by Yad Vashem as a Righteous Among the Nations.