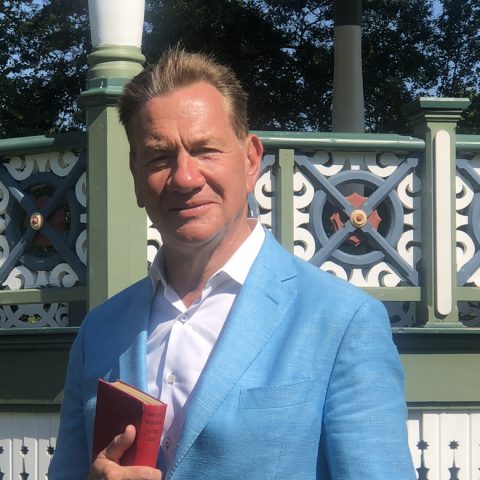 Life: A Game of Two Halves

Having graduated from Cambridge in 1975 with a first-class history degree Michael Portillo rose quickly through the ranks of the Conservative Party as a researcher before winning the Enfield Southgate by-election in 1984. So began an equally meteoric rise to power – within four years Margaret Thatcher had made him a Minister and four years later John Major brought him into the Cabinet in 1992, the same year he was admitted to the Privy Council. Michael went on to suffer the slings and arrows of political fortune, losing his seat in 1997 then fighting his way back two years later to join William Hague’s Shadow Cabinet. He contested the leadership of the party in 2001, opting to return to the backbenches when Iain Duncan Smith won, then declined Michael Howard’s offer of a Shadow Cabinet post and left the Commons in 2005.

His track record suggests a privileged friend of the rich and famous, but a post-Parliamentary career in television has endeared him to the viewing public with an obvious respect for solid workmanship as found in Great Railway Journeys throughout the world and the daily life of ordinary hard working citizens.

‘Life: A Game of Two Halves’ is Michael Portillo’s story, told in his own words and with all the wit and panache of a first rate “Parliamentary stand up”. Keen as ever to meet the people afterwards, he’s open to questions from the audience.