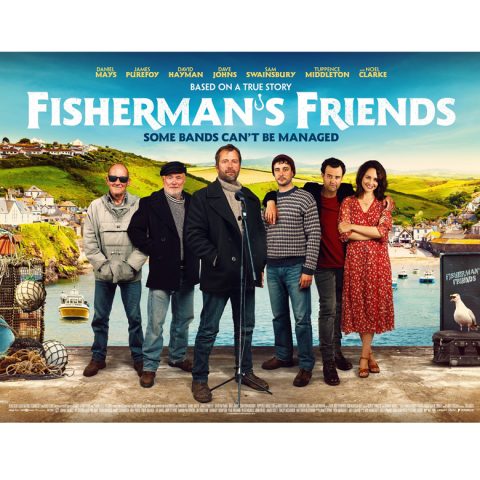 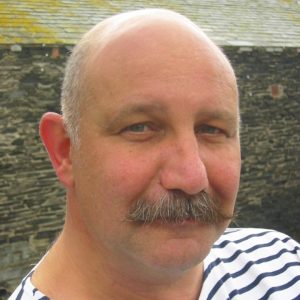 A huge friend of the Festival, singer, founding member of the Fisherman’s Friends, and children’s author, Jon Cleave, will introduce this evening’s film. This is fast-living, cynical, London music executive heads to a remote Cornish village on a stag weekend where he’s pranked by his boss into trying to sign a group of shanty singing fishermen. He becomes the ultimate ‘fish out of water’ as he struggles to gain the respect or enthusiasm of the unlikely boy band and their families who value friendship and community over fame and fortune.

The film is based on the true story about Port Isaac’s Fisherman’s Friends, a group of Cornish fishermen from Port Isaac who were signed by Universal Records and achieved a top 10 hit with their debut album of traditional sea shanties.

Jon will wind up the evening with a question and answer session about the film.