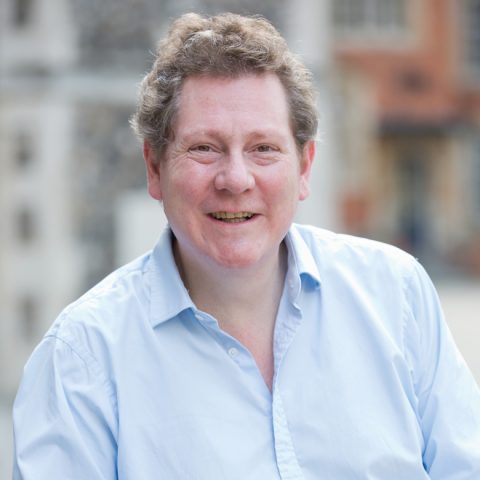 THE MOUNTBATTENS: THEIR LIVES AND LOVES 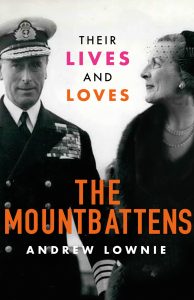 Writer, historian and literary agent, Andrew Lownie tells the story of the unique marriage between a member of the Royal Family, Dickie Mountbatten, and one of the richest women in Britain, Edwina Mountbatten. Mountbatten played a major part in the marriage of his nephew, Phillip, to Queen Elizabeth and was Supreme Allied Commander, South East Asia in World War II and the last Viceroy of India. Edwina was once the richest woman in Britain and a playgirl who enjoyed many affairs but was later known for her humanitarian work across the world. Lownie looks at the story behind Mountbatten’s leadership, Edwina’s affair with the former Prime Minister of India, Nehru, and Mountbatten’s assassination in 1979. Andrew Lownie runs one of the UK’s leading literary agencies. He is also author of the biography  John Buchan and of the Literary Companion to Edinburgh .