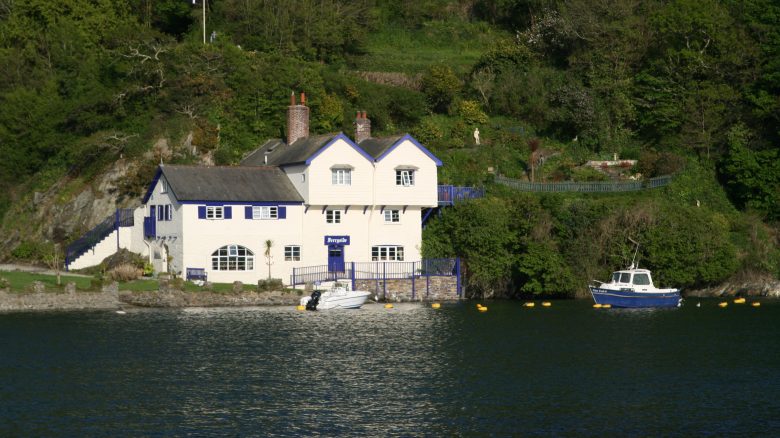 The Festival is inspired by the famed author Daphne du Maurier, who spent a large part of her life in and around Fowey, where she took inspiration from her surroundings and created a rich literary legacy of titles set in the Cornish landscape. The Festival continues to include a strand of du Maurier themed events from walks showcasing the inspiration behind the author’s stories to book readings and debates.

The du Mauriers visited Cornwall for holidays throughout Daphne’s childhood, but it was not until 1926 that the family decided to look for a second home there. Arriving in Bodinnick-by-Fowey from Looe, Daphne, her mother and her two sisters discovered Ferryside, the house that was to become their home. Daphne loved Cornwall and spent time at Ferryside whenever she could, it was there that she wrote her first novel The Loving Spirit.

It was this book that was to introduce Daphne to her future husband. Major Tommy (‘Boy’) Browning was so affected by the book that he sailed to Fowey to meet the author. They fell in love and in July 1932 were married at Lanteglos Church.

During the first ten years of their marriage Daphne only spent holidays in Cornwall but in 1943 while her husband was at war she rented a house in Fowey called Readymoney and lived their with her three children.

Years before whilst out walking she first discovered Menabilly, a house belonging to the Rashleigh family. She was fascinated by the place and now she was living in Cornwall she asked the family if she could rent the property. They agreed and in 1943 she moved into the house which was to provide inspiration for much of her writing.

When the lease on Menabilly expired in 1969 she moved to another house rented to her by the Rashleigh family, Kilmarth about a mile from Menabilly. By now Daphne had lived in Cornwall for nearly thirty years and it was by continuing her writing she was able to overcome her disappointment that her husband, who died in 1965, was not with her in her last home.

Dame Daphne du Maurier died on the 19th April 1989. Throughout her lifetime she wrote several novels and volumes of short stories, five biographies and her own autobiography. The place Cornwall held in her heart and the inspiration it provided was captured in many of her books. 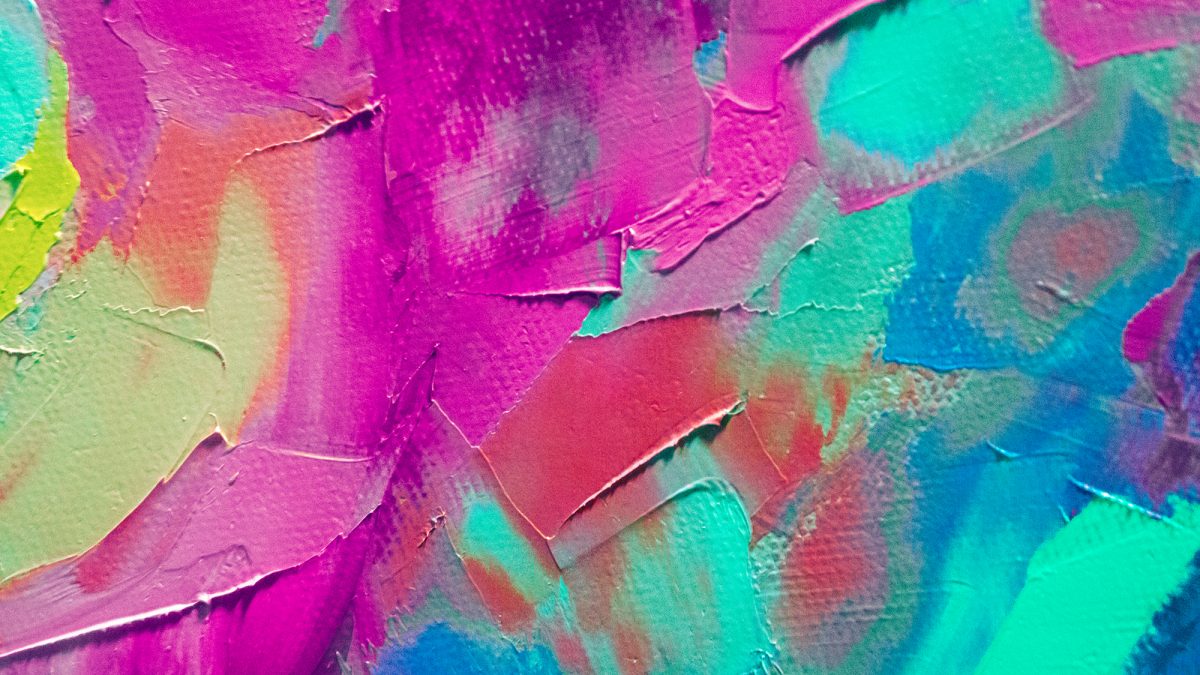 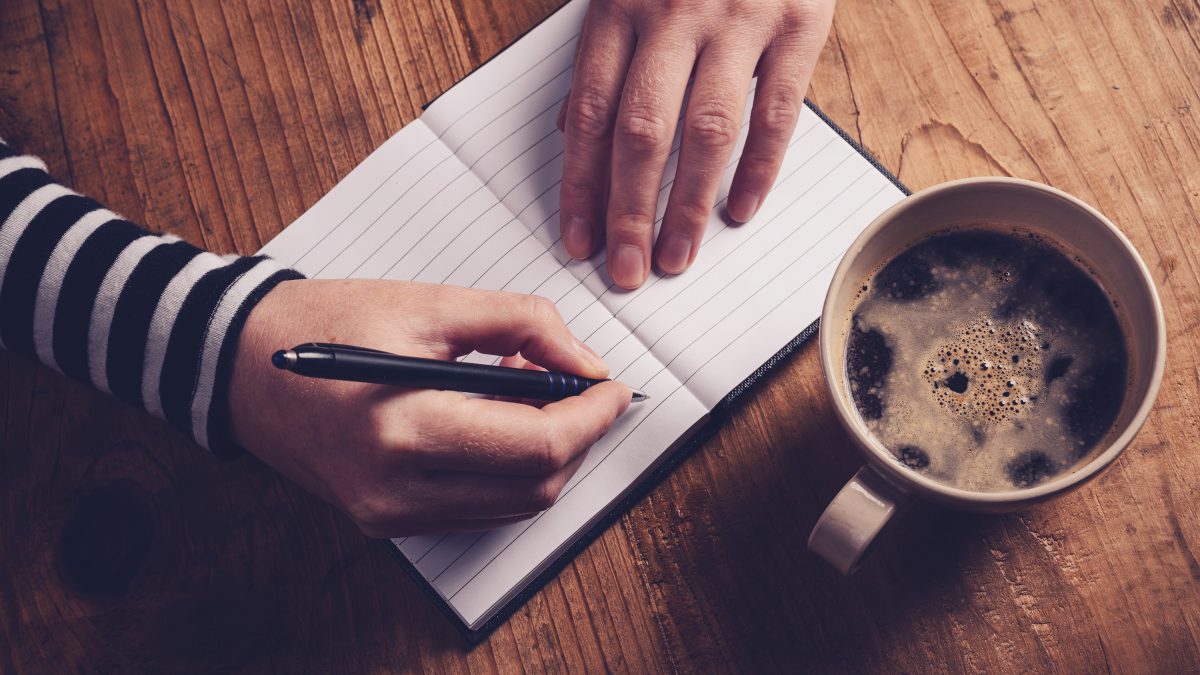 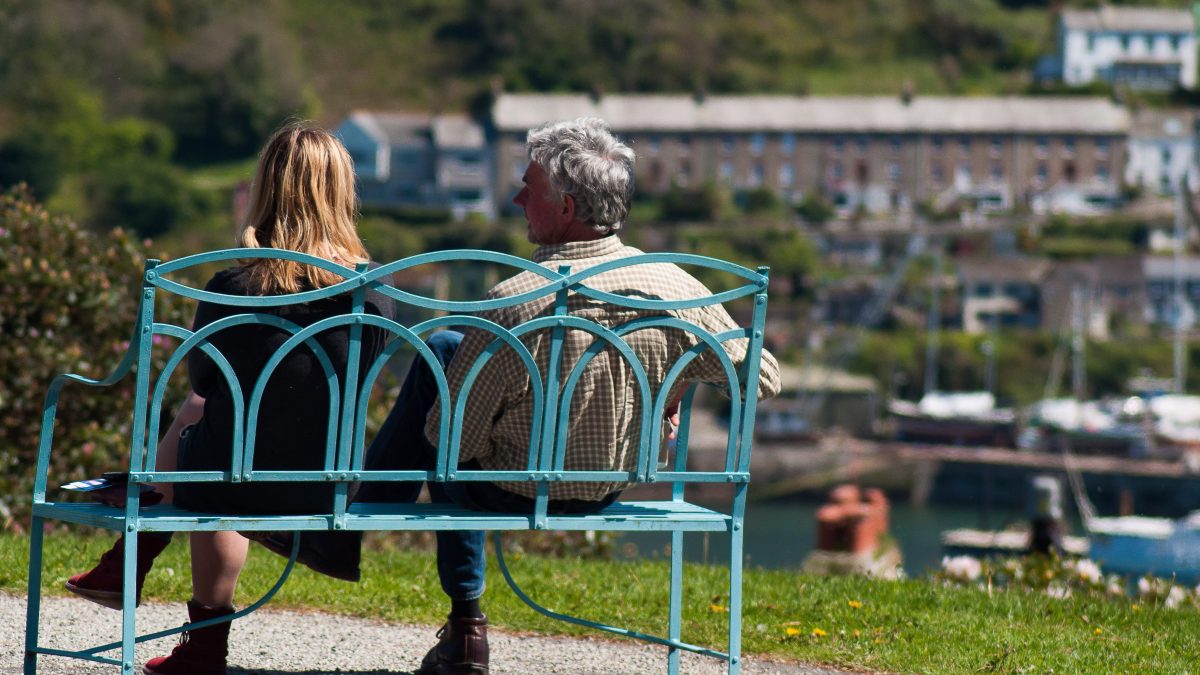 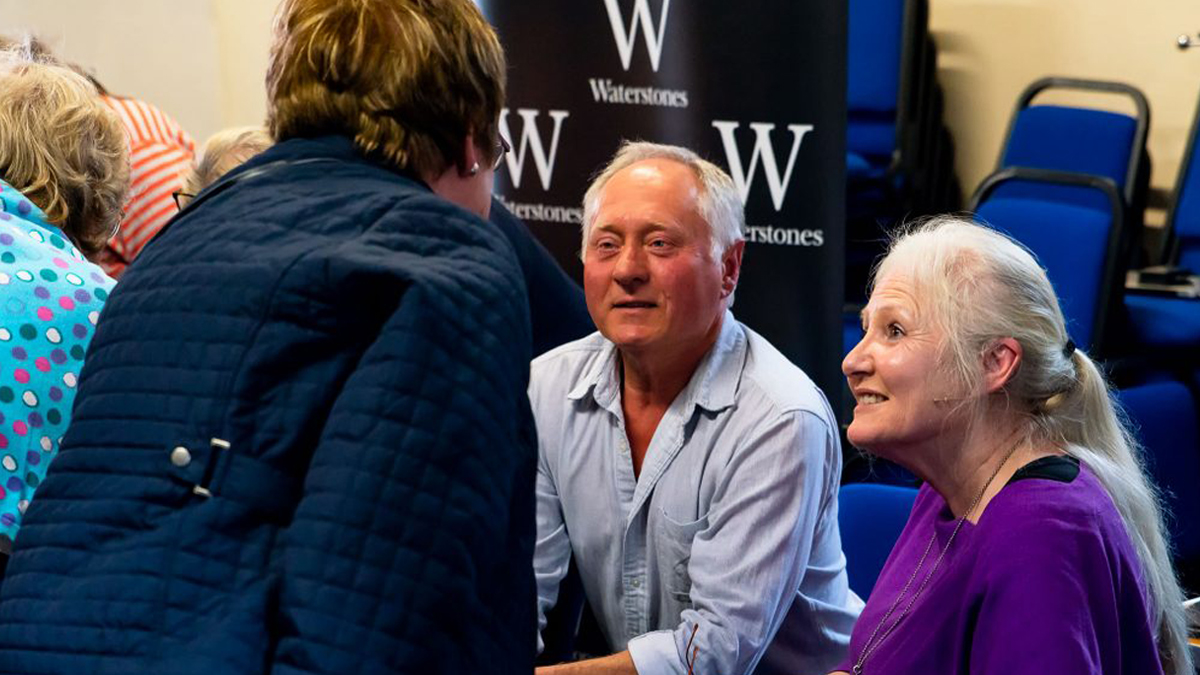 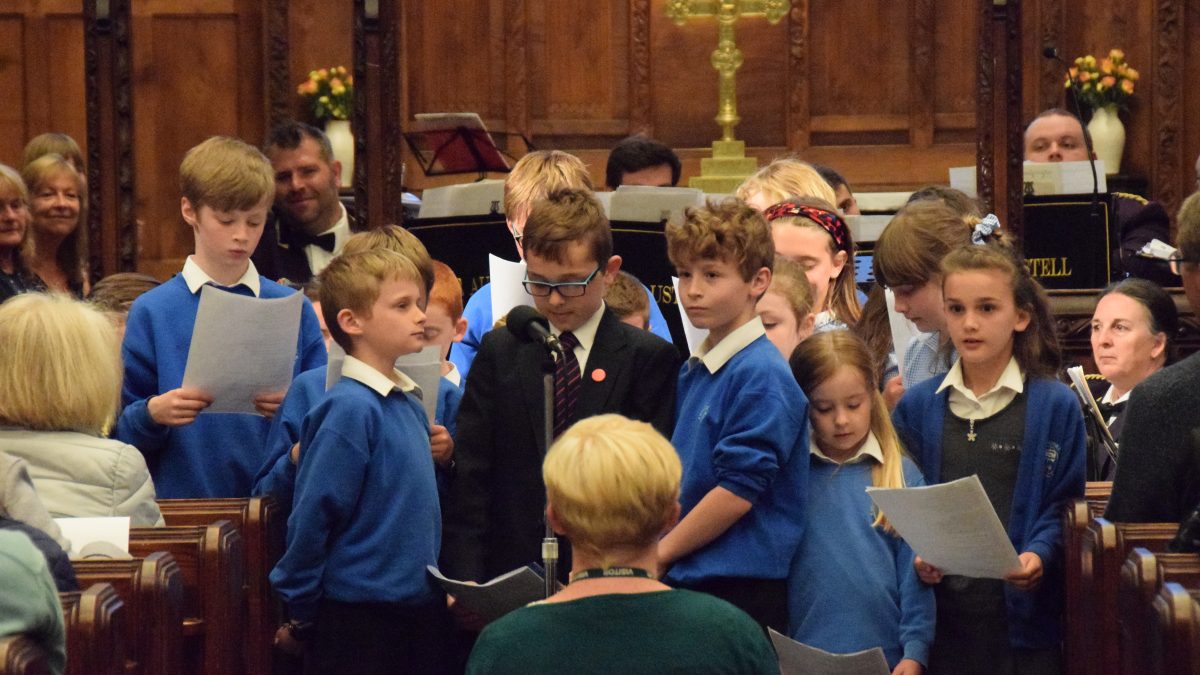 Please use the links below to learn more about becoming a Friend of the Fowey Festival. 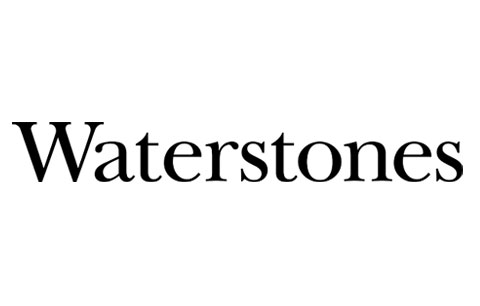 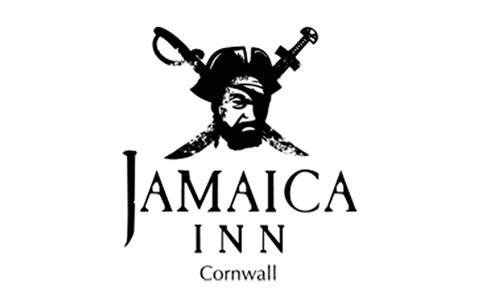 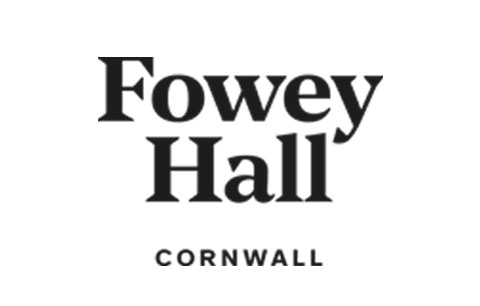 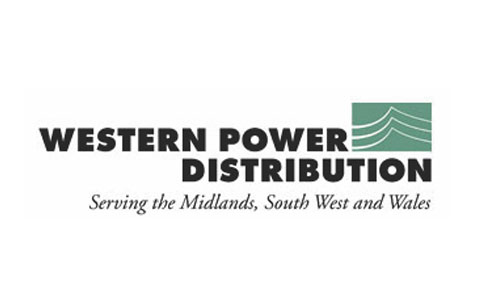 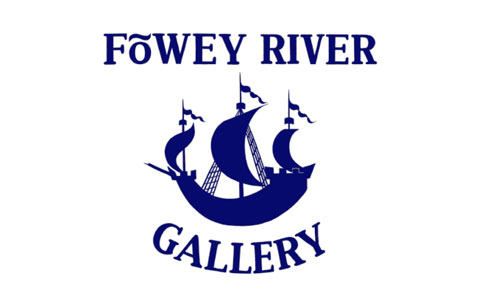 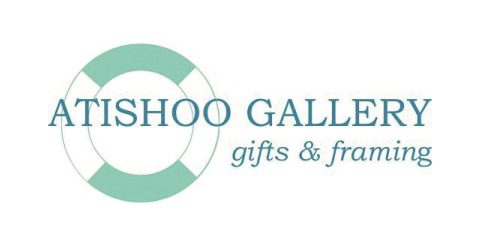 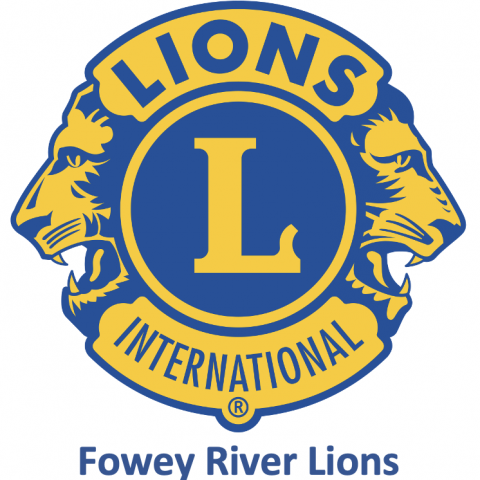